Kaitaia is the northern most town in New Zealand and the last major stop before heading to the ‘top’ of New Zealand, a good base from which to enjoy the many activities and attractions there are on offer, from the nearby Karikari Peninsula with its white sandy beaches to the Karikari Estate Winery and the well known Carrington Golf course.

Cape Reinga LighthouseTo the west of Kaitaia is the coastal village of Ahipara, here you can enjoy golf, sandsurfing, 4WD treks, quad bike riding, blokarting, fishing from the beach, surfing and diving.

Although named Ninety Mile Beach it is actually only 64 miles long stretching from Ahipara the small coastal village near Kaitaia to almost the top of the North Island.

The best way to appreciate this part of the Far North to Cape Reinga is to take a scenic flight from the Bay of Islands or with one of the local bus tour operators that offer daily trips from the Bay of Islands or Kaitaia. You will learn the history and legends of the region including various points of interest and enjoy a drive along the magnificent sometimes wild west coast of Ninety Mile Beach.

Cape Reinga-2 reducedLeaving Ninety Mile Beach it’s time to try sand boarding on the giant sand dunes of Te Paki before heading to Cape Reinga, which although it is not quite the furthest northern point of New Zealand it is where the road journey ends. Twelve degrees below the Tropic of Capricorn, Cape Reinga thrusts its head north to bask in subtropical sunlight. Here, under the wind-whipped Cape Reinga Lighthouse, the Tasman and Pacific oceans meet, colliding in a fit of fury and spitting salty spray high as they battle for dominance.

Cape Reinga-3 reducedMaori believe that at Cape Reinga, “the place of the leaping”, the spirits of the departed leap from an 800-year-old pohutukawa tree on the windswept cape to begin the voyage back to their final resting place in the ancestral homeland of Hawaiki.

Other points of interest are the views down to Cape Maria Van Diemen and the beautiful beach at stunning Tapotupotu Bay, a sandy beach that is nestled on the eastern side of Cape Reinga. For the tramper there are numerous walks from short or multi day walks staying at Department of Conservation camp sites. 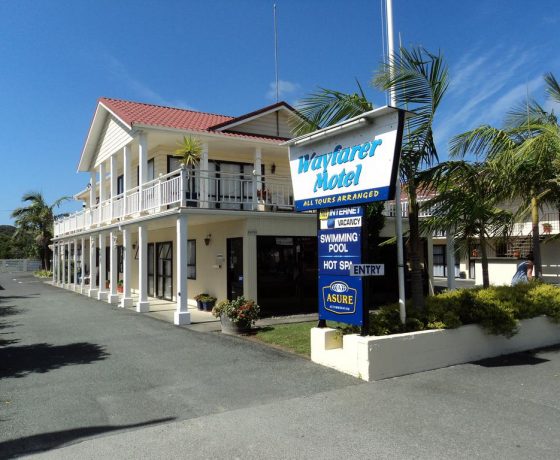 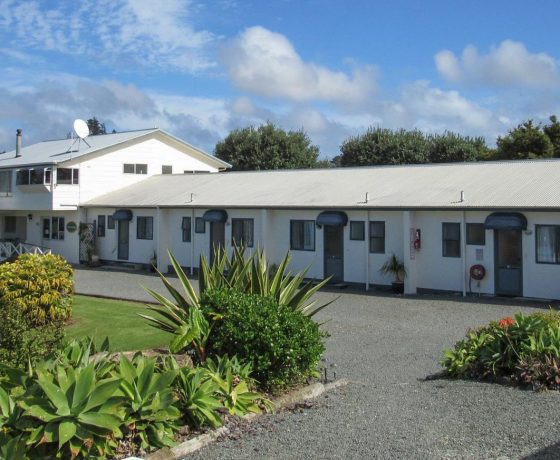